Today we will talk about the Difference Between Virtual Reality and Augmented Reality.

Virtual reality devices are hugely popular among tech enthusiasts and media enthusiasts, but virtual worlds are still new to many.
Virtual reality is a computer-generated environment that is accessible through an immersive device, such as a headset, that allows the user to fully participate in another generated world.
In virtual reality, the generated environment is completely separated from the physical world, which is especially suitable for complex media such as movies and video games. 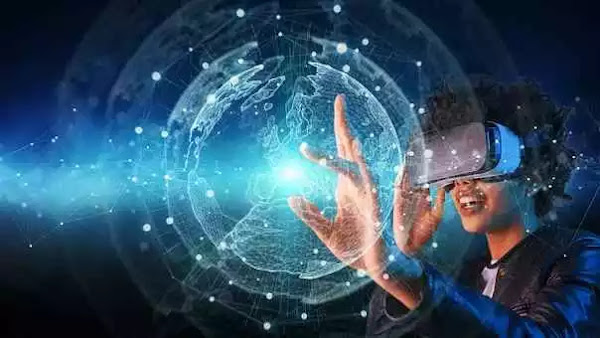 1. Devices for Virtual and Augmented Reality

Virtual reality is usually accessed through a headset. In this way, the real world can be completely shielded and replaced by the generated environment. Because the user doesn't need to interact with anything "real", there's no need for an augmented device like a cell phone.
Information provided by VR devices includes not only visual displays, but also sounds, touches (such as controller rumbles), and smells and tastes in advanced settings.
While most retail devices today cannot be programmed to produce smells or tastes, these capabilities can be experienced in venues such as 4D theaters.
Augmented reality devices are designed to be more diverse. Some AR devices are similar to wearable headsets, such as Google Glass. AR also typically uses the phone to display layers on its screen to the surrounding environment.
In this case, the phone or tablet app is the actual AR interface, not the phone itself. The camera can also overlay layers onto the world as the user looks through the lens.
Older AR systems often used computers as the interface between the real world and augmented reality, but today computers are more used for VR.
Like VR devices, AR devices and apps try to communicate with all of the user's senses to create a believable experience, but sound and sight are the easiest pieces of information to communicate right now.

2. Level of immersion in virtual and augmented reality

Virtual reality is designed to be a fully immersive system. VR devices completely mask the user's physical environment and generate a virtual display.
For this reason, VR is particularly useful for media like video games or enhanced movies, where users want to fully focus on what they're watching. However, VR doesn't blend into the world as subtly as AR does, breaking the user's attention.
As the name suggests, augmented reality is not a completely separate environment. Rather, it is a layer on top of the user's physical environment, which often relies on real-world features to appropriately express its content.
For example, an AR phone app might require users to stand near a historic landmark or a restaurant to view new information or artwork on their phones. AR is not as immersive as VR.

3. Types of Media Displayed in Virtual and Augmented Reality

Since virtual reality is an immersive system that typically uses a computer or other powerful machine to render its environment, virtual reality media tends to be complex.
Video games and movies are the most common forms of media that apply to virtual reality. These processes require a computer or console to display and can be considered a luxury of their own.
Augmented reality media is generally much less process-intensive than virtual reality. A phone or detachable headset can render layers for AR products.
Because AR is designed to be a subtle complement to the real world, AR media often takes the form of marketing campaigns or artwork.
Activities like this can easily provide a new layer of information to the user's environment without requiring the processing power or user-side concentration of a VR device.

4. How to generate reality in virtual and augmented reality

Depending on the displayed media, virtual reality can be generated in several different ways. Video games are often rendered as soon as the user plays the game if a game engine is present, or they can be pre-rendered, in which case they are static and resemble a picture or movie.
Some also consider 360-degree videos to be virtual reality; these are completely pre-generated.
Augmented reality is often coded for mobile phone applications and renders reactively based on the user's location. It can be programmed like virtual reality, but usually does not require an advanced engine to render.

5. Happens in real-time or pre-programmed in virtual and augmented reality

Although virtual reality can react to user input during media such as video games, it does not, by definition, react to the physical environment.
The VR world and the real world are separate and non-reactive, and VR media is pre-programmed.
Augmented reality is more likely to react to the physical world than VR. Since AR is integrated into the user's physical environment, any changes that happen in real-time will also happen on the augmented reality layer.
Augmented reality can react to the real world primarily by noticing the user's coordinates and changing its display accordingly; as technology advances, it will be possible to program more reactions into AR. 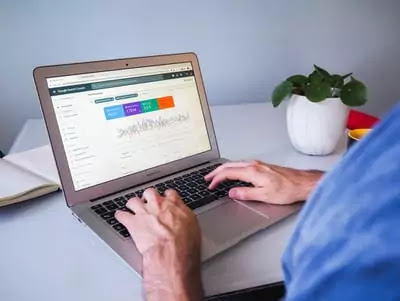 The Ultimate Guide to Blog Promotion in 2022 Difference Between Marketing and Business Development 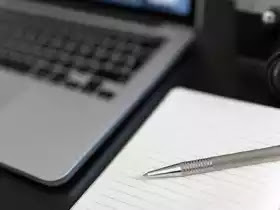 Difference Between Marketing Automation and CRM