According to the American Heritage English Dictionary, a tether is a rope, chain, strap, or rope used to keep an animal within a certain radius.
In the context of mobile technology, using a USB cable to connect a phone to a laptop is called tethering. Tethering can be done using different media such as Wi-Fi, Bluetooth, or USB.
Tethering generally allows sharing of one device's internet connection to another. All modern mobile operating systems have a tethering feature for sharing the internet.
Windows, Android, and iOS have built-in features that allow tethering via USB, Bluetooth, and Wi-Fi. When tethering over Wi-Fi, it is also known as a mobile hotspot. 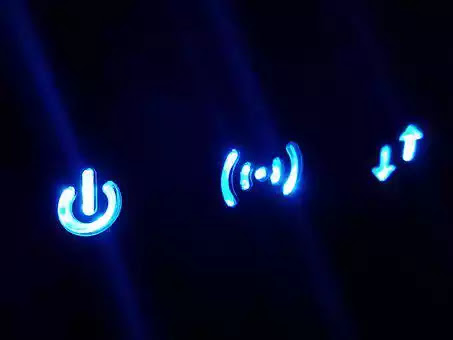 Network sharing usually uses NAT (Network Address Translation) to share the Internet. In this case, only the device connected to the Internet (the one that shares its Internet connection) has a public IP.
Other devices connected via tethering have private IPs, and a technique called NAT is used to identify different devices from the perspective of a single public IP.
Mobile hotspots from various telecommunications providers include an adapter or device that allows computer users to connect to the Internet from wherever they happen to be.
Mobile hotspots are being promoted as an alternative to the traditional method of logging into a local area network or other wireless networks from a PC.
While mobile hotspots can be used for other types of devices, they are most often associated with laptops, as laptops are a "hybrid" device that can roam, but usually don't come with built-in mobile Wi-Fi.
Today, in addition to hardware, the software can also create hotspots. Software such as Connectify Virtual Router® and tools built into the operating system allow you to share the Internet by turning the Wi-Fi module on your laptop or phone into a virtual hotspot.

Provider models for tethering and hotspots

Another fundamental difference between tethering and hotspot is the provider model. Most telcos that offer mobile hotspots sell boxes or adapters for a fixed price and offer mobile hotspot service on a monthly basis.
With tethering, the deal could involve a simple cable connector to connect an existing mobile wireless device to a laptop without paying any monthly fees. However, mobile hotspots seem to be a popular option due to their convenience.

When you have the option of using any of these services, you may want to consider the potential costs involved. If you use tethering to access the Internet, you may be charged for every kilobyte of data transferred over the cellular network.
If you use the internet a lot, this can be the equivalent of a large monthly bill on your phone. In contrast, with a traditional hotspot, you can use the internet as much as you want without worrying about the amount of data you're accessing. The owner of the hotspot will pay the internet service provider a monthly service fee.
Typically, mobile hotspots do not come with contracts and fees. The best ones are pay-per-use, so you only pay for the data you use and refill when necessary. The carriers with the best coverage and speeds, such as Verizon Wireless, are usually the most expensive and may require a contract.
Companies with the highest price and value (Karma, FreedomPop, etc.) sometimes suffer from less-than-stellar coverage and speed.

Wi-Fi hotspots can be found in both public and private spaces. Today, there are hotspots in many public places around the world, such as airports, shops, restaurants, hotels, hospitals, libraries, public telephones, train stations, schools, and universities.
Many offer free internet access, but also commercial internet access. Hotspots can also be set up at home by simply connecting a wireless router to the Internet via ADSL or 3G.
This is the most common method used today to share an internet connection across various devices in the home.

Advantages of mobile hotspots over tethering 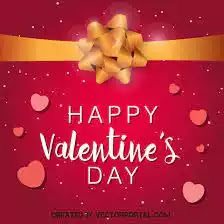 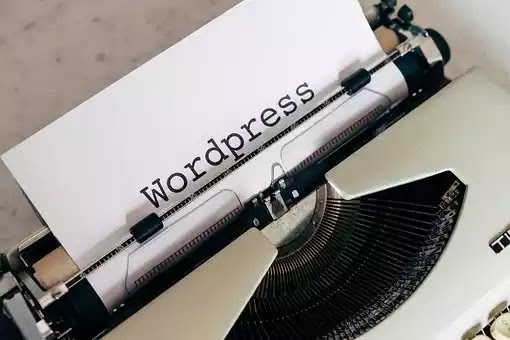 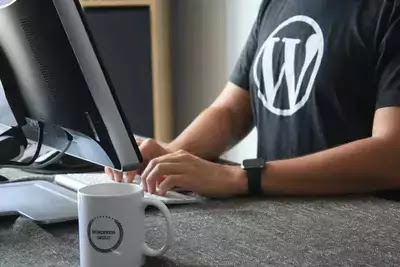